OUR STORY AND OSTLERS ORIGINS

Growing Up With Our Roots in Apples 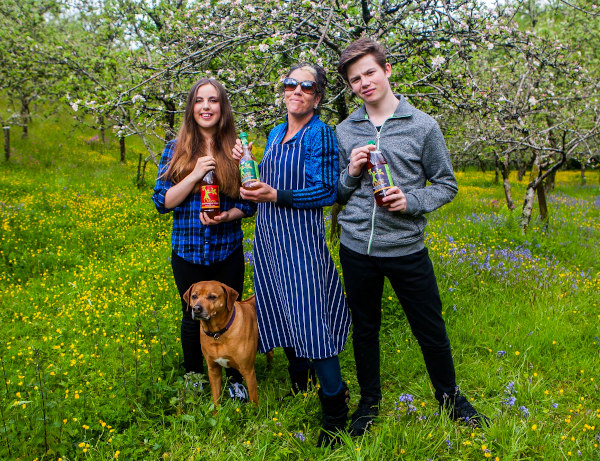 Ostlers is a family run business. We pride ourselves on being the original British Cider Vinegar with “The Mother” to supply the health food market. 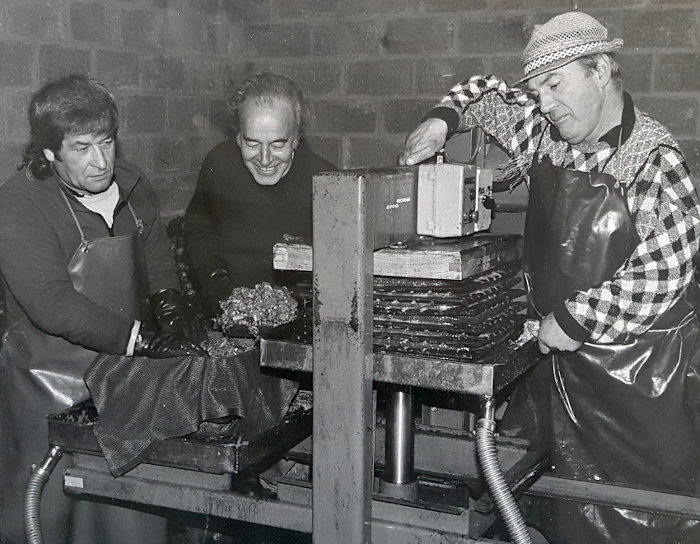 Peter Hartnoll pictured on the right.

Ostlers was founded by Peter Hartnoll back in 1989, who bought fourteen acres of land in Goodleigh, and then proceeded to plant premium cider apple trees across the land! He chose Mitchelins, Browns, and Debretts. These were premium selects often used to craft the finest ciders.

It started off as just a Cider Mill, but due to an accident when a lid came off one of the tanks it made vinegar! At this point Peter was in a wheelchair, and taking quite a few painkillers for arthritis.

A friend told him that it was a lucky accident because cider vinegar was an old Roman remedy for the complaint, so he started to take the vinegar, and in just a few weeks he was off his painkillers, and shortly after that he stopped using his wheelchair completely!

In 2009 running a busy Cider Mill on his own got a little much for Peter, and he decided it was time to get help. His daughter, Becci and her two children moved over from Wales, to give him a helping hand, and was a partner with her father, living at the mill, while Peter was moved to Bideford to enjoy a well deserved retirement.

Sadly, in 2020, Peter sadly passed away, leaving full ownership of the mill to Becci, who with her passion and drive has been transforming the mill into an eco-friendly, sustainable community and business! 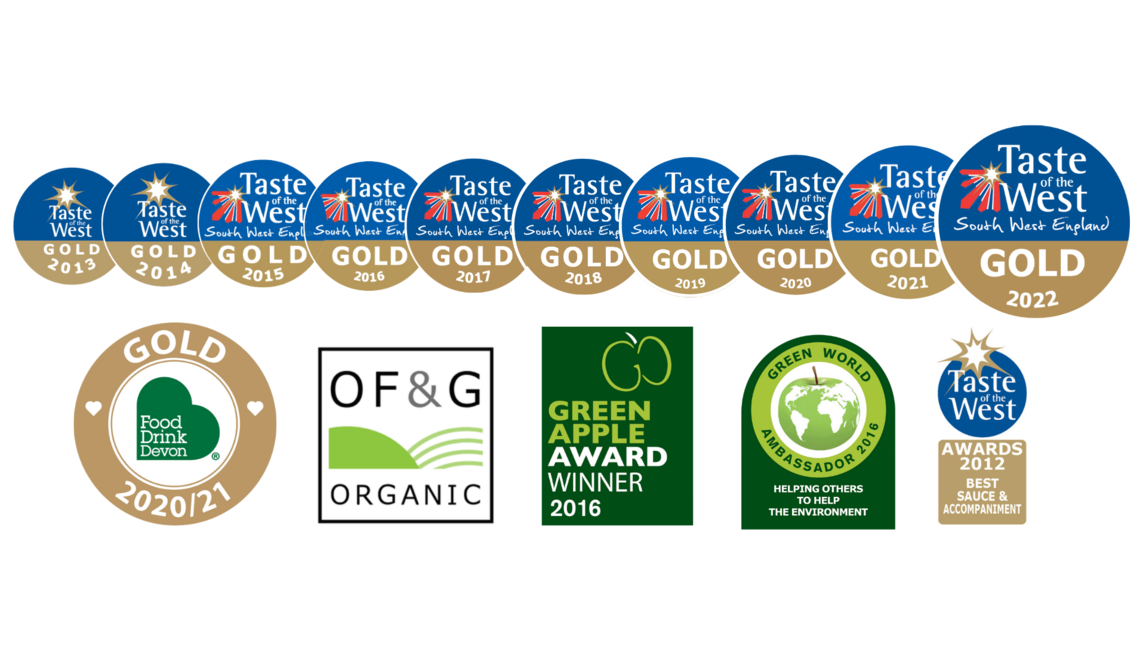 Here at Ostlers we’ve received multiple awards over the years, most notably, at The Houses Of Parliament, London, from the Green Apple Organisation for ‘Environmental Best Practice’!

We have also won a DEBI Environment Business Award ‘Made In Devon’, as well as being a finalist in the ‘Sustainable Ethos’ category, something we’re very proud of.

We’ve also been consistently recognised by the ‘Taste of the West’ (TOTW) award every year from 2013, right up to 2022! TOTW is the largest independent regional food group in the UK, so we’re thrilled that our cider vinegar has been recognised so consistently!

Ostlers was also converted to Organic with the Organic Farmers and Growers in 2014, and has been certified Organic every year since, so you know you’re getting the best quality cider we can produce.

We have put our success in the Cider Vinegar world down to an old family recipe, and a special blend of Devonshire apples. On top of the fact that Ostlers is one of the few orchards where the whole process is completed naturally! It’s a continual process of tasting, blending, and checking how the fermentation is.

We now have a very busy online presence with large volumes being sold through our website, eBay shop, and Amazon. We also have wholesaler’s that distribute our vinegar throughout the whole of the U.K!

Over the years we’ve had many famous chefs and celebrities using our vinegar. Emily Watkins used it in her starter which got through to the final round in the BBC 2 program Great British Menus, The Ethicurean used it in their bestselling cookbook, and most recently Liam Gallagher was spotted using it in his daily routine on a BBC documentary! 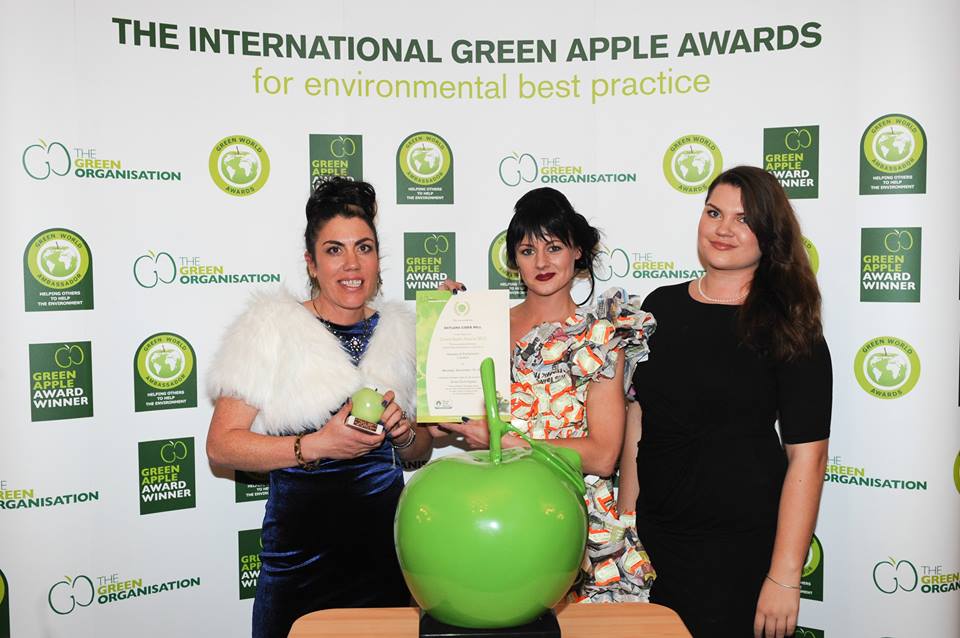 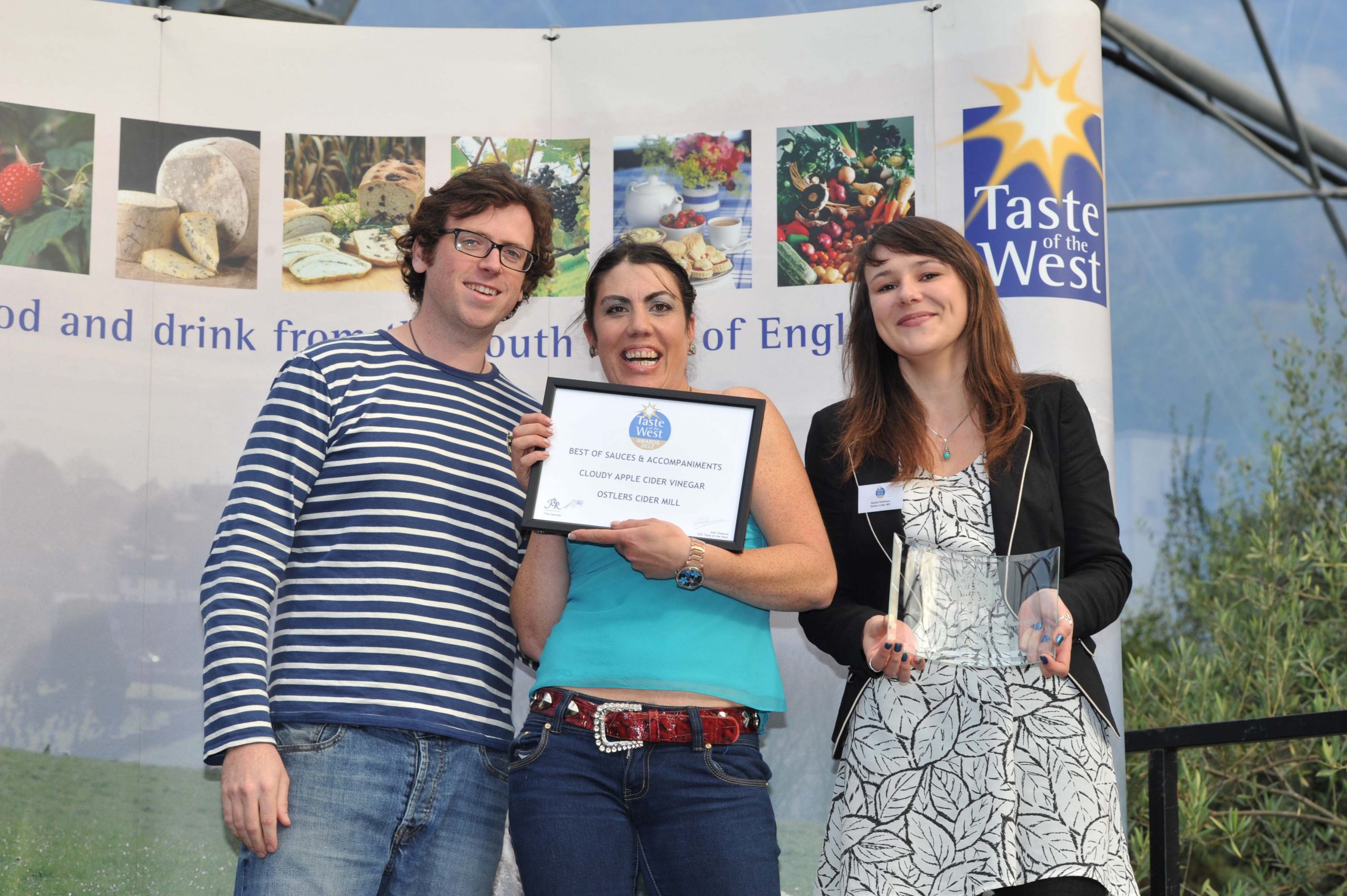 Ostlers is a 14-acre, completely off-grid Cider Mill set in the stunning North Devon countryside! Our main source of energy is from solar, plus wood from the orchard & woodland for the log burners to keep us toasty & maintain hot water, especially during winter!

Since 2019 we have been a member of the WWOOF community, and now Ostlers is run as a sustainable community farm. We try to be as self-sufficient as possible by growing plenty of veg in outside beds and polytunnels, we also keep chickens that provide us with great eggs! 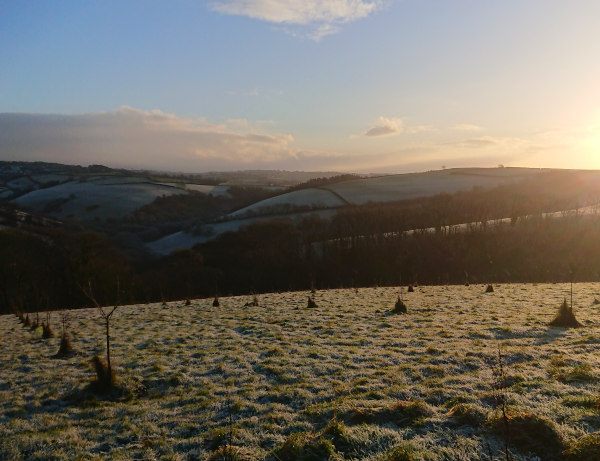 We have 3 acres of woodland here in total, which we are increasing and replanting. Unfortunately, we have lost many trees to Ash Dieback, which we are busy removing with the help of our pony Bob! None of this will go to waste, as it will be broken down and used in the log burners, we’ll also be using it to build here along with other recycled materials we source locally to do as much as we can to be eco-friendly & sustainable, working towards reducing our impact on the climate as much as possible! 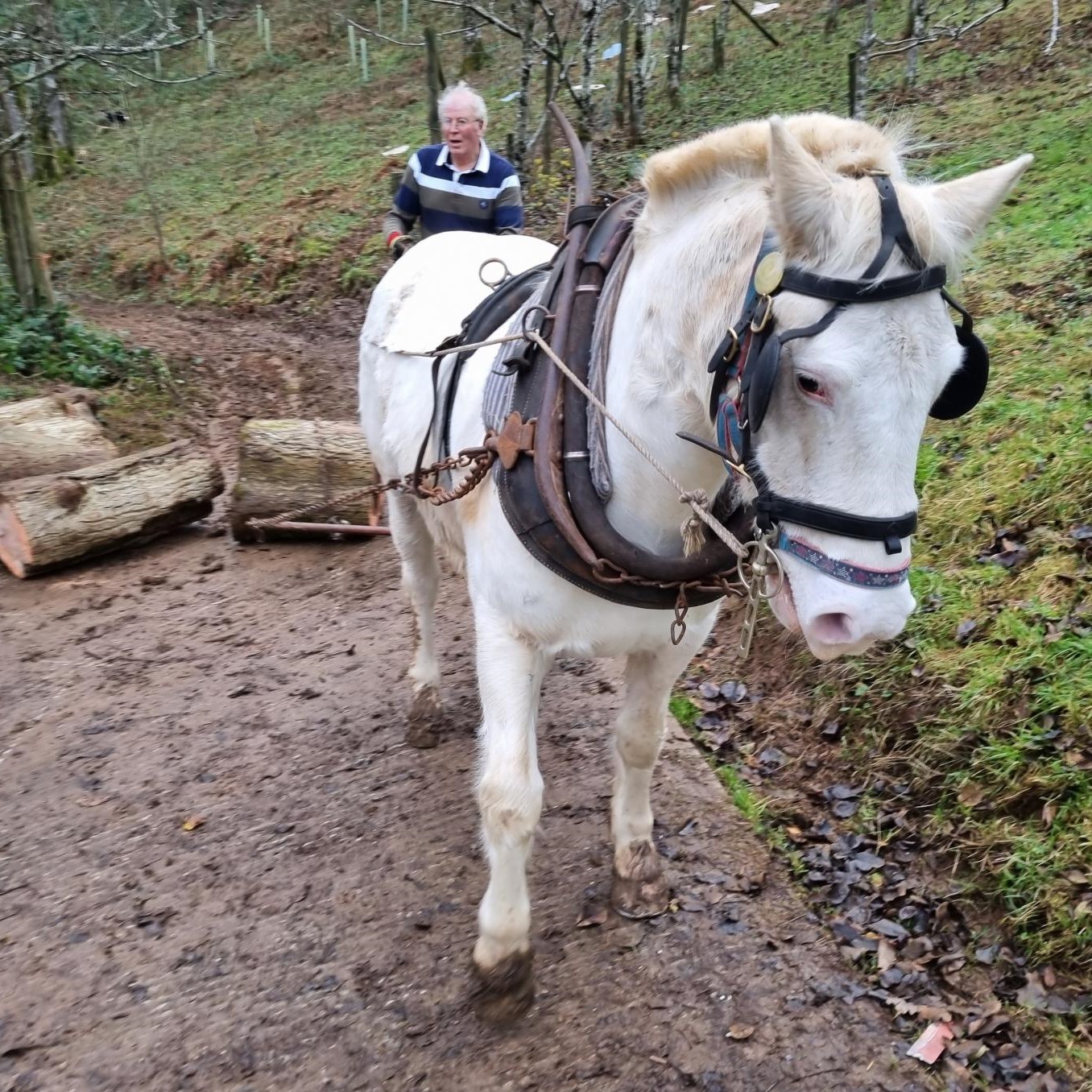 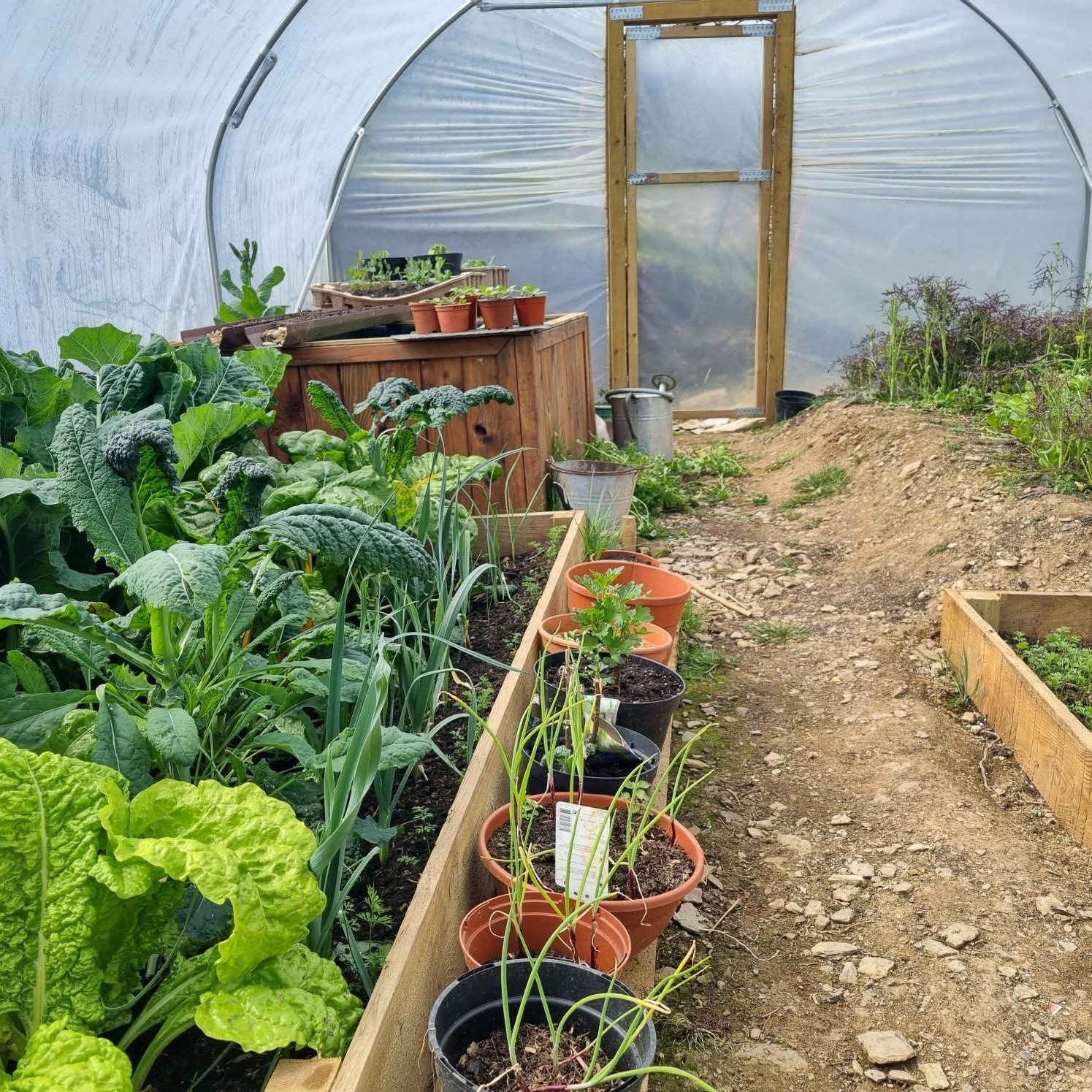 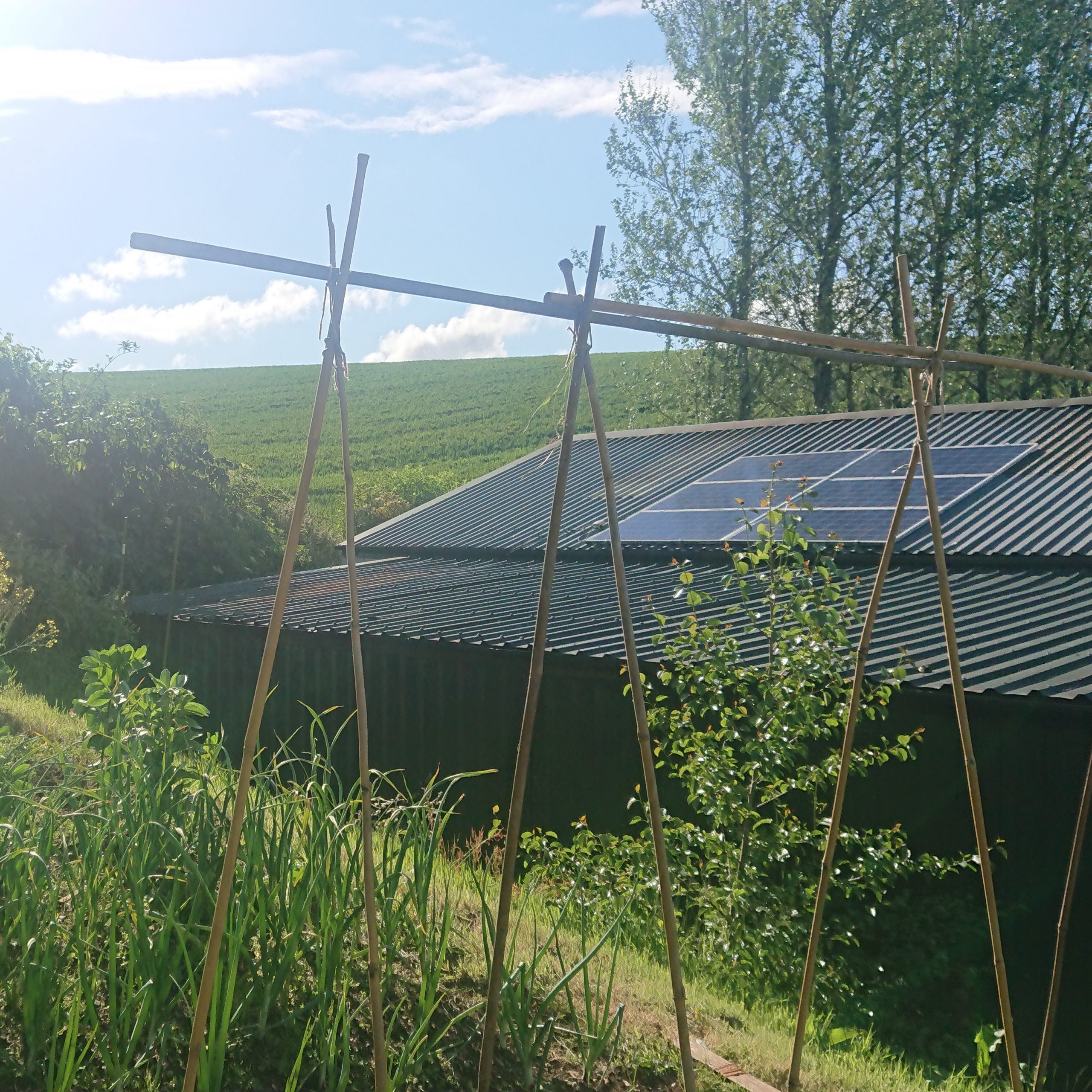 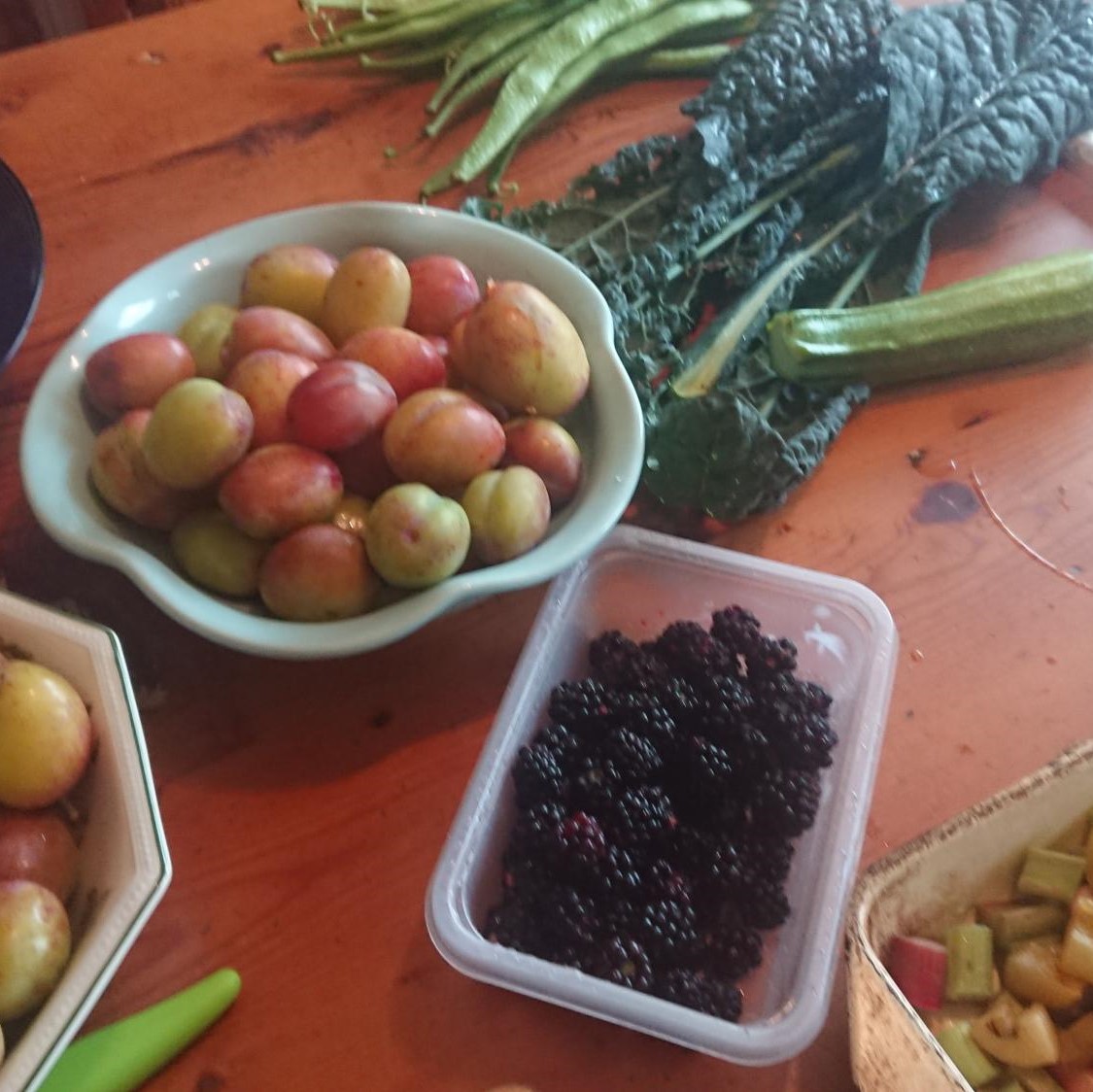 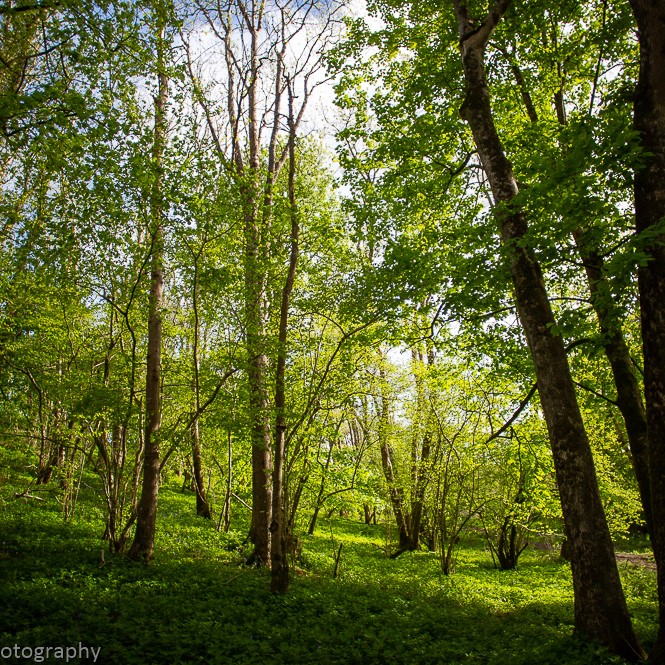 IS SOLD THROUGHOUT THE UK

Apple picking season is nearly upon us! We're just

Well, we'd say that ticks all the boxes! Thanks Do

Did you know that there are so many health benefit

🌻 The pollinators are loving the new flower bed