Shipping to Highlands and Channel Islands may vary

✓ Loaded with Healthy Prebiotics
✓ Made from our Hand Picked Apples
✓ Unfiltered & Unpasteurised
✓ Raw, with the natural “MOTHER”

Popular among the ‘Culinary Community,’ our Ostlers Vintage Apple Cider Vinegar is produced from a blend of our Ostler orchard apples and carefully selected locally sourced apples from like-minded, Devonshire farmers. It is aged longer that our Cloudy Apple Cider Vinegar, and produces a uniquely bold taste that is sure to delight.

*** POSTAGE TO THE HIGHLANDS & CHANNEL ISLANDS ***

If you will be requiring postage to the Highlands or the Channel Islands, then we will e-mail you before posting your order to quote & arrange to take additional payment to post to this location, or if you'd prefer you can simply use the 'contact us' link above to contact us before ordering if you would like to check the cost. 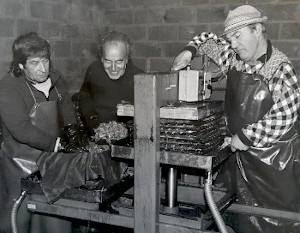 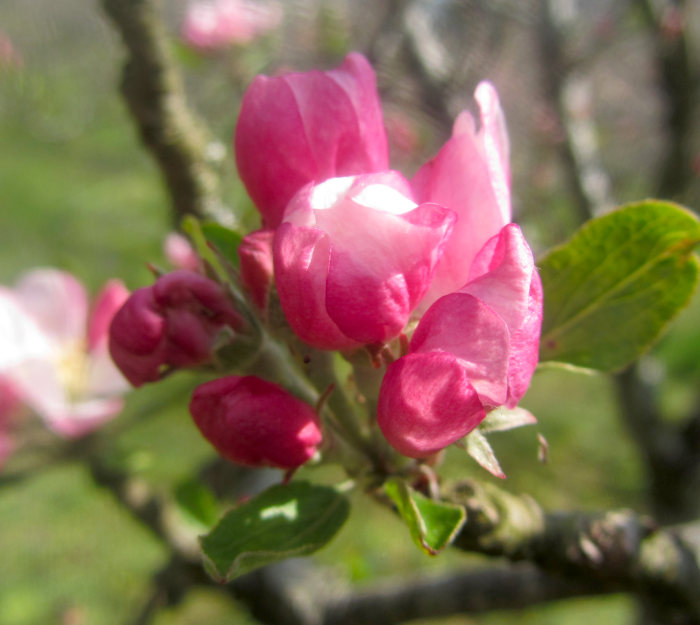 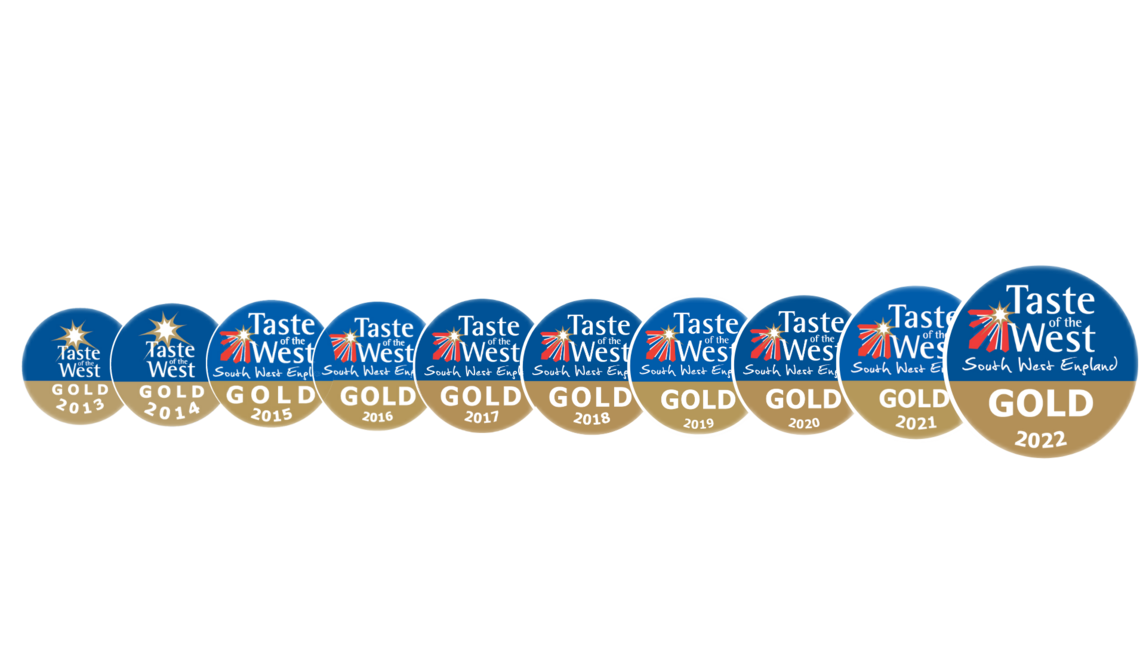 SEE OUR FULL COLLECTION
Apple picking season is nearly upon us! We're just

Well, we'd say that ticks all the boxes! Thanks Do

Did you know that there are so many health benefit

🌻 The pollinators are loving the new flower bed